We are thrilled to announce that Luigi Freda, former Head of Computer Vision at Selex ES MUAS (now Leonardo) has joined our team as Chief Research Officer.

From 2007 to 2009, he was a postdoctoral Research fellow at the DIS Robotics Laboratory of the Dipartimento di Informatica e Sistemistica (DIS) of the University of Rome “La Sapienza”. In January 2009, he joined UTRI (Unmanned Technologies Research Institute) for developing real-time computer vision for UAVs and control systems for launch vehicles. In 2011 UTRI was acquired by Leonardo (previously Selex Galileo) for its excellence in unmanned technology.

From 2011 to February 2016 he was Head of Computer Vision and Visual Servoing in Selex ES MUAS (now Leonardo), responsible for the design and development of real-time computer vision and visual servoing for UAVs. From March 2016 to April 2018 he was Research Fellow at ALCOR Lab, University of Rome La Sapienza.

Thanks to his expertise Luigi will lead the R&D activities of Inglobe Technologies with the goal of improving the Computer Vision, Tracking and Artificial Intelligence solutions of the company. Welcome Luigi! 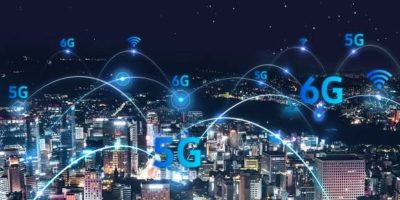 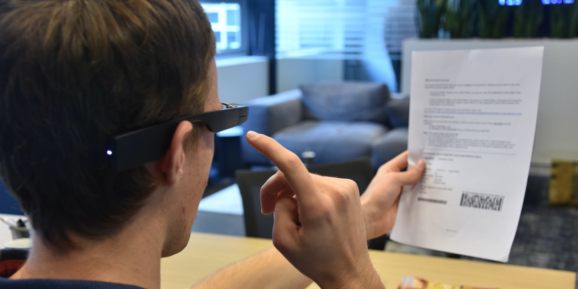 Why not all the Smartglasses are AR Glasses