It doesn't work on my phone and I really wanna experience what this is like. cause it's so much cooler than all of the other AR applications everything else I have seen is just Pokemon go with a new can of paint or just it's a game but we overlay it on your camera isn't that cool woo.... it's pretty lame that's why I was like AR is pretty boring, but then I saw this and I was like oh this is actually cool like you get to put stuff in the world and can come back to it and other people can see what you made and stuff it's like the thing you made is actually there it's just invisible it's freaking cool 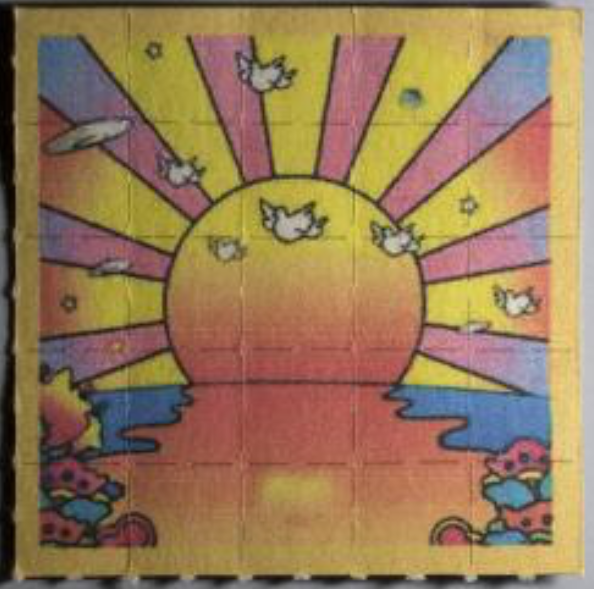 Our RoboDo gets new hands!! updated physics, what do you think guys?

9 Augmented Reality Trends to Watch in 2020: The Future Is Here