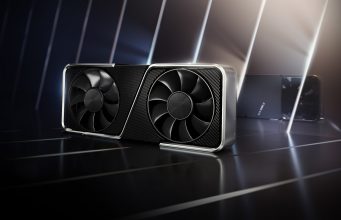 Supporting the same flagship features—like accelerated ray-tracing, DLSS 2.0, and RTX IO—as the more expensive 30-series cards, the RTX 3060 Ti is introduced as the most affordable GPU in the lineup. Here’s the basic 3060 Ti specs, price, and release date alongside the other 30-series cards:

Although Nvidia says the card can outpace the RTX 2080 Super, we haven’t found any detailed data released by the company on that claim just yet. However, it did put out some data on the 3060 Ti vs. RTX 2060 Super vs. GTX 1070 by comparing framerate in two ray-traced games and one game without ray-tracing.

The RTX 3060 Ti is available starting today, both from NVIDIA and other GPU vendors; you can check out a complete list of availability here. 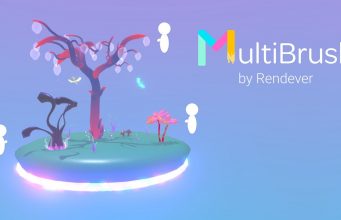 ‘MultiBrush’ is a Multiplayer Version of ‘Tilt Brush’ for Oculus Quest 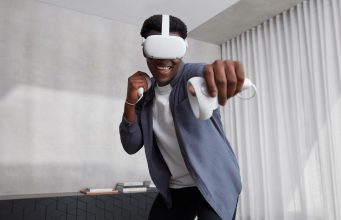