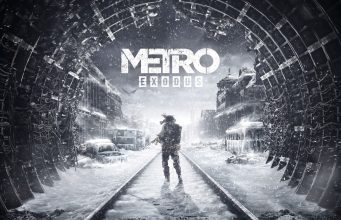 After briefly dipping its toes into VR back in 2017 with the release of the sleek futuristic shooter Arkitka.1, the studio behind the lauded Metro: Exodus and broader Metro franchise, 4A Games, is seeking new hires with VR experience.

Some three years after the release of Akrtika.1—an Oculus Studios exclusive—4A Games may be planning its next VR project.

“VR Experience a Plus”

“We are seeking a Senior Gameplay Programmer to join our team. The job will require development and support for a proprietary multi-platform game engine on new technology platforms in cooperation with other Programmers and Designers to design, implement, polish, debug, and optimize high quality gameplay features and systems,” the listings read.

We haven’t heard much on the VR front from 4A Games after the 2017 launch of Arktika.1. The project was funded by Oculus Studios as an exclusive game for the Oculus Rift which had launched the year prior.

While the VR aspect of the job listings is only stated as a preference rather than a requirement, it suggests the studio is interested in a fresh look into the VR space and wants to ensure that its in-house engine tools support the rest of its team if it were to create VR content.

From our digging it looks like 4A Games first posted the job listings with a preference of VR experience in mid-2019, suggesting the studio could already be already be underway with a new VR project.

Earlier this year, 4A Games was acquired by game developer group Saber Interactive. It vowed it would continue to operate as an independent studio and the acquisition would lead to more ambitious projects based on the Metro IP.

Interestingly, Saber Interactive describes itself as “specializing in applying our proprietary cross-platform game engines to original IPs, as well as executing on a broad array of design, production, and management services—including Oculus and other VR platform development support [our emphasis],” despite not having published any VR projects that we’re aware of.

Last week 4A Games published a ‘Metro 10th Anniversary Studio Update‘ which called back to its prior VR title Arktika.1 while teasing “another new AAA experience.”

Finally—while we expect to be working on Metro for many years to come, we want to stretch ourselves by exploring new projects and new IP. In 2017 we released Arktika.1, a sci-fi FPS for the Oculus Rift, and our first steps towards a goal of being a multi-project studio. We now want to grow this ambition to another new AAA experience that can sit alongside the Metro series. We’re hiring across both our Malta and Kyiv studios to help us bring these dreams to reality, so if you think you have what it takes and want to join our team, head to our careers page and apply!

It’s hard to say whether or not this new project is related to the studio’s interest in hiring developers with VR experience. We reached out to 4A Games for comment but were told the studio is “not yet ready to say anything more about the new IP right now.” 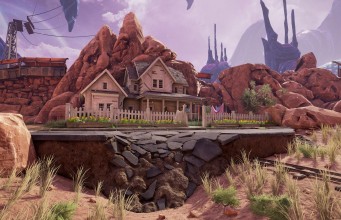 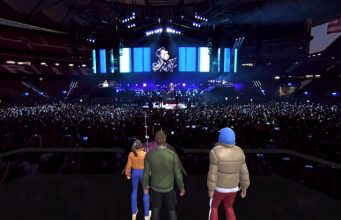 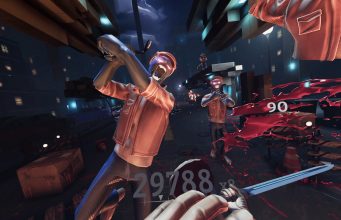