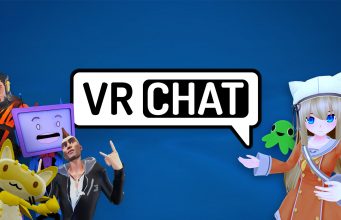 Social VR platform VRChat has rolled out a premium subscription service which brings a few new extras to users looking to support the free app.

Called VRChat Plus, the membership includes some neat side benefits. In its Early Supporter phase though, the service seems more of a way to financially support the platform than anything.

VRChat is available on multiple platforms, however Plus is currently only available through Steam for now, with additional platforms planned for the future. At the time of this writing, the benefits of VRChat Plus include:

New Plus members will also get free time as an introductory offer during the Early Supporter phase. The base subscription fee is either $10 a month or $100 per year; members paying month-by-month will get a free month, while buying the whole year in advance gets you three free months of Plus.

Whether you couch it as a way of funding the app’s creators, or paying to get those little extras to personalize your experience, it’s clear VRChat needs to go farther with its Plus membership if it wants to generate long-term value for subscribers. Granted, it’s still in the Early Supporter phase, so it’s possible something more substantial is in the pipeline.

And there’s good reason to flesh out Plus if the studio wants to capitalize on one of the largest pools of players in VR. VRChat recently hit a spike in user numbers in late October, reaching a new record of 24,000 concurrent users. The developers say the spike was driven in part by the launch of Quest 2 and its virtual Halloween festivities, which eclipsed the platform’s previous spike of 20,000 concurrents in 2018 when the app first went viral. 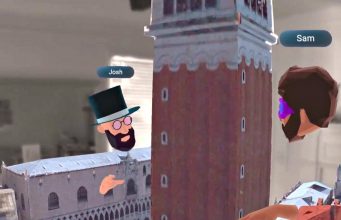 ‘Wooorld’ is a Multiplayer Version of ‘Google Earth VR’ for Quest, Releasing Soon 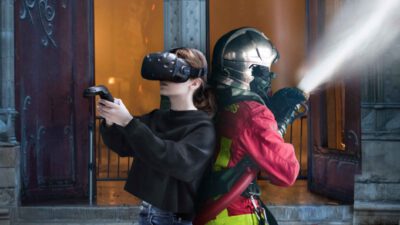 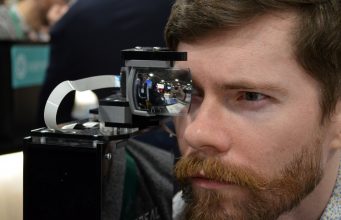