Apple's first AR wearable might not arrive until 2022, but we may have an early preview of what it will be like to wear a pair of its smartglasses via iOS 14. Clues found in the code for the next major version of Apple's mobile operating system point to an app with the codename of Gobi that overlays augmented reality data over products in a retail setting. Don't Miss: Here's What You Need to Run ARKit 3 on Your iPhone or iPad The app would activate the AR experience through either the scanning of a QR Code or detection of a nearby iBeacon or AirTag, Apple's rumored AR-enabled Tile... more 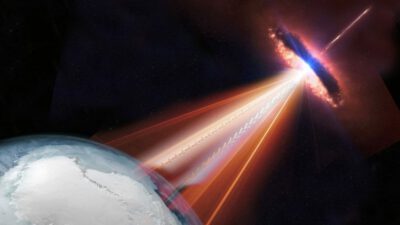 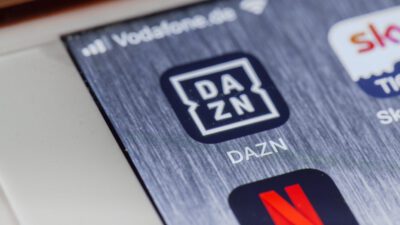