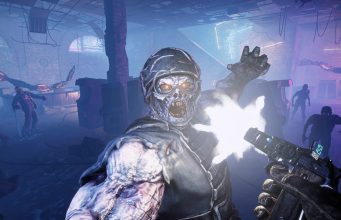 Vertigo Games teased that its long-awaited co-op VR zombie shooter After the Fall would be getting some “big news” to share at today’s Facebook Connect, but it seems the company had something bigger in mind. The VR studio and publisher announced a new partnership with Facebook which will bring five new VR games to the Oculus platform.

After the Fall is headed to all major headsets on December 9th, and on its heels comes the revelation that five more VR games will arrive from the publisher-development studio over the coming years.

It calls calls them “high-end titles”, which are said to include “fan favorite game worlds from Deep Silver and others.”

Interestingly, the deal doesn’t stipulate complete platform exclusivity, which so far has been Facebook’s modus operandi when it comes to signing big, multi-year content deals like this. Still, you shouldn’t rule out timed exclusivity.

Hi @Kaffekone, we can confirm that the games are not exclusive to Oculus. It's too early to share anything else at the moment, however. Hope that clears up your concerns!

Vertigo Games | rocking out in Unplugged!

Vertigo Games is a prolific force in the VR industry. It’s brought a number of VR titles to market including Arizona Sunshine, Skyworld, Unplugged, Star Trek: Bridge Crew, and more. It also announced it had acquired Amsterdam-based VR development studio Force Field in August, which has worked on VR experiences like Anne Frank House VR, Coaster Combat, and Landfall.

At the time, the studio said it was currently in development of “an unannounced AAA game based on a well-known IP.”

The German-Austrian developer and publisher Deep Silver has produced a mind-boggling number of titles across popular game series such as Saints Row, Chivalry, Metro Exodus, and more. Like Vertigo Games, Deep Silver is a division of Koch Media. 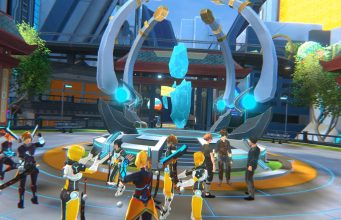 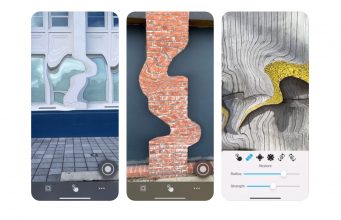 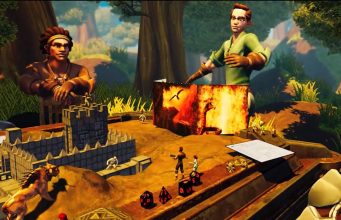