The still-unfolding story of China's Nreal augmented reality startup continues to develop, with each turn uncovering another unexpected wrinkle. Now, in a new filing with the courts in its legal battle with Magic Leap, the company has revealed a sudden name change, as well as the involvement of a previously unknown parent company. Don't Miss: Magic Leap Claims He Stole Augmented Reality Ideas as an Employee, but Who Is Chi Xu, the Founder of Nreal? Currently, Nreal, initially operating under the corporate name Hangzhou Tairuo, is defending itself against a lawsuit from Florida-based... more 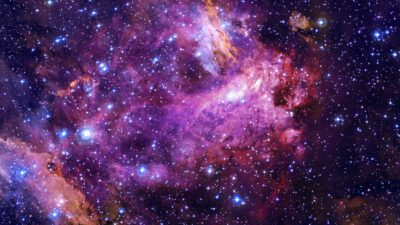 Nissan Launches 3D Car Experience on the Streets of London