While Oculus doesn’t offer much publicly in the way of understanding how well individual apps are performing across its VR storefronts, it’s possible to glean some insight by looking at apps relative to each other. Here’s a snapshot of the top 20 Oculus Quest games and apps as of October 2021.

Some quick qualifications before we get to the data:

The rating of each application is an aggregate of user reviews and a useful way to understand the general reception of each title by customers. 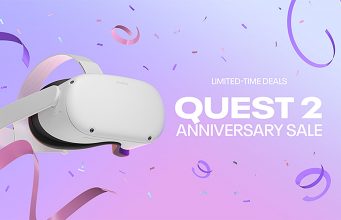 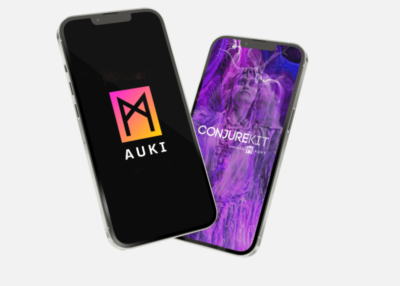 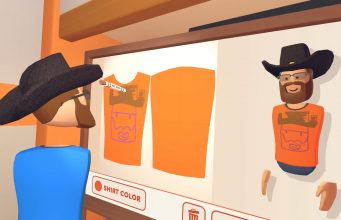