Clearly, the “Italian way” toward digital transformation has proven bumpy to say the least, and when the execution of certain activities has been rocked by force majeure events, we paid a hefty price to the lack of a long-term vision.

The same pattern repeated itself in a number of areas: where technological solutions could have been designed in advance to first support, and in the long term partly replace, the traditional approach, today we witness a panicky rush to batten down the hatches.

Tourism, work, healthcare, are just few of such sectors. Similar considerations can surely be made for education in general, and in particular for educational publishing.

Updates: a key to learning or a trick?

A problem has been affecting this sector for a while.

By definition, research and new knowledge bring updated perspectives that must be integrated within the exiting schoolbooks.

Incidentally, this represents a key monetisation mechanism for publishers, who have therefore the opportunity to produce and spread frequently books that – even though perhaps just partly updated – are technically new by all accounts.

Now, it is true that students would typically adopt the book for just one year before moving on to the next course; but there is a huge second hand market to potentially source from, not to mention the cases where books can be inherited by siblings or cousins.

And here is the kernel of the issue: with a clear incentive to produce new editions (which end up burdening severely the families’ finances), a thorny question arises as to how significant and necessary the imposed updates actually are.

So much so that in the past the Italian government decreed that publishers could not change the contents of the editions for five years, with the exception – and this is a key point to which we will come back – of appendices “to be made separately available”.

The publishers did not exude enthusiasm at the idea and, to cut a long story short, the following government eventually recalled the decision.

During the course of the years the Italian Ministry of Education, even launched a digital scheme, associating to the book a code that would give access to additional online resources.

Problem is, nobody showed interest: when only 5.3% of students unlocks the codes to access the extra contents, the approach should be at the very least re-discussed.

Well, the first step to solve the conundrum is to realise that publishers do not produce books: they produce contents.

(The fact that said contents are conventionally conveyed in a printed fashion has relative importance: after all the Odyssey, arguably one of the greatest books in the history of humankind, has been conveyed orally for centuries and printed only when a technological revolution allowed it).

Back to the idea of appendices “to be made separately available”: the rationale clearly is to keep a solid basis – indeed, the book – upon which to build the updates in a modular fashion.

The proposed model wasn’t however clear: how would these updates be made available? Would the publishers have the chance to monetise on those, considering the extra manufacturing and distributions costs? Would it not happen that, once on the students’ shelves, these updates stay separate from the books, get lost and are eventually not made use of?

We’d run a risk similar to that seen with the online updates: detached from the context of the book, information are not perused.

This is why it is paramount to envisage a model where the updates are modular, but contextualised within the fruition of the book.

The solution is offered by Augmented Reality, which allows to overlay digital contens onto the physical world. 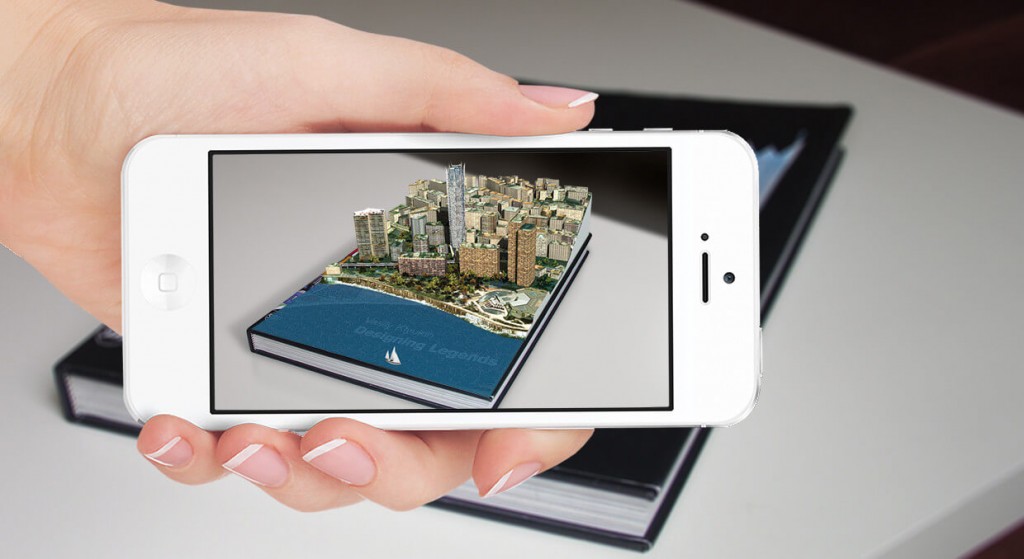 By designing projects based on a book as the cornerstone and a mobile App able to activate certain contents when interacting with the book itself, one can envisage the following new scenario:

This hypothesis of “liquid book” would then resolve the false trade-off between publishers’ profits and unwarranted costs out the families’ pockets, while allowing a plunge in the digital era without leaving the reassuring presence of the physical book.

But there is more.
Employing augmented reality would open endless possibilities in terms of innovative contents, as well as offer a helpful tool for students with special needs – all stemming from the very same cornerstone: the good old schoolbook.

Finally, there is a significant environment-related consideration to make: not only would the liquid book model reduce the waste of quickly dismissed books, but also the Co2 emissions linked to the production and distribution of the final product.

A win for all, then? Well, not really, as it would appear. In the depicted scenario, the actual manufacturers of the books, that is, the printing companies, seem to be the ones losing out.

Not so fast, though. This proposal does not threaten the book: it saves it.
The most likely alternative scenario, in fact, is not the indefinite conservation of the status quo – clearly unrealistic – but a radical online shift instead: augmented reality can give paper a new life.

In a such re-designed value chain, printing companies should in fact consider to include augmented reality within their products’ portfolio: by using ad-hoc platforms they can do so without developing in-house technical competences – hence without shifting their focus away from their core business -, thus innovate in a planned and strategic manner, not in a panicky response to a sudden threat.

How Mixed Reality can support Industry during the Covid-19 outbreak

Switching the geAR in Education 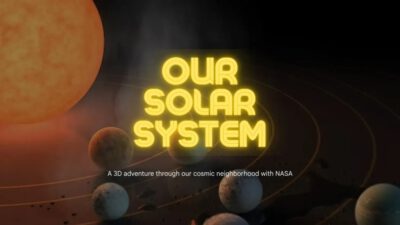